And now, when her heart has grown to love him more than life, she brings him to the door of the temple, and leaves him there. But that isn't the end. For the gift that she gave back to the Giver was made even more precious. What a mother could only dream for her son was the reality that God made of his life. 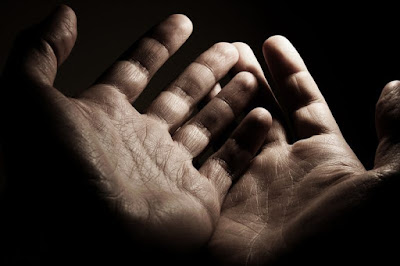 She had a son. I have dreams. Sometimes they seem too precious to even promise to give them to God, not to mention actually giving them to Him. But I'm learning--though so slowly--that there is simply nothing worth holding back. My dreams are dreams, but a dream in His hands will not only become reality, it will be far better than my human imagination could contrive.
Posted by Hannah at 4:28 PM