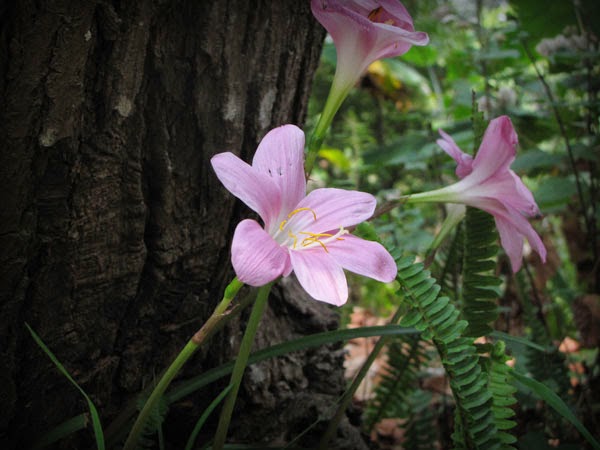 Evening worship had finished but a few minutes before, and I couldn't remember what I had planned to do after worship. There were the memory cards to put music on, and there were things to put together for a trip. But there was something more important. I couldn't shake it. But memory continued to fail me.

Now I remembered very clearly what I had felt I needed to do after worship. The conviction was strong, but, but . . .

Would I say the right thing?

Would I be able to actually help her?

Would I actually be a blessing and encouragement when I knew so little of what she was going through?

What if she didn't want to visit?

Could I pray with her without it being awkward?

Memory cards were filling with music as I tried to forget my nervousness. I wanted to escape the fears.

Finally I had to deliver the memory cards. The problem was that this visit was next on my list. But I made a decision--I wouldn't return home without at least trying.

On the way to deliver the memory cards my thoughts turned heavenward. "Lord, I may not be able to say anything grand, but please, use me."

First agenda item off my list, I turned around to take care of the next one. As I neared the house in the darkness, I saw someone go in. Oh, no. Now she probably won't want to open up since other people are around.   I didn't stop though. And pretty soon I was so close to the house that the other person in the house saw me. I greeted her, and before I could say another word she called out, "_______, Tharamu Hannah is here to see you." Wow, that was easy. I didn't even have to say why I was here. But how did she know that that's why I came?

*****
Nearly and hour later I climbed the hill back home. I was nearly speechless, too. It was as if she was just waiting for me to come. I'd hardly had to say anything. She talked about this and that--some things personal, some things general. And the prayer at the end--you'd think she had been hoping that I would do just that.

Then as if a voice said it in my ears, the lesson hit me. The things I feared outside the doorway were far greater than what I saw once I stepped over the threshold. Paper giants are real--imagined pictures of reality, if you will. Only they are no more reality than my picture is me. It's far better to fear missing out on what God has on the other side of the door than to fear paper giants.
Posted by Hannah at 9:50 PM